Difference between i3, i5, i7 and generations ?

Most of the differences in i3, i5, and i7 is hyper threading and the number of cores. The newer Pentiums are basically stripped down versions of the i series. So certain features that let you get more processing power at a given speed might not be there, along with other things that might be nice to have.

It often confusing with the Intel’s processor line up especially when it has launched Core i series.Which is more faster and compatible is one of the common question ?So let’s see what is the mystery Intel core processor can be divided into 3 ranges -Core i3Core i5Core i7But differences between them is not same in the case of laptops and desktop.but more interesting and important terms that need to look over is the number of cores,Turbo boost ,Cache memory and Hyper-threading and they are same for desktops and laptops

No. of cores is the most important part that affects the performance .No. of cores increases the speed whenever certain program requires. So core i3 is dual core and i5 and i7 both are quad core processor

It is most interesting fact that comes about the processor and it that Core i3 runs faster than the Core i5 and Core i7 the clock speed of i3 is ranging from 3.4 Ghz to 4.2Ghz While in case of i5 and i7 it is 2.4 Ghz to 3.8Ghz and 2.9Ghz to 4.2Ghz respectively. So basically the role of turbo boost is to just increase the core clock speed dynamically whenever it requires . So in Core i3 turbo boost is not available while in i5 and i7 it is so it balances the clock speed in case of i5 and i7 because whenever certain program need more speed turbo boost quickly respond and gives more speed than it’s usual one.

A processor speed not only determine by clock speed and no. of cores .Cache memory has also important part as it is also the part of processor .So bigger is better . Core i3 have 3Mb or 4Mb ,while in i5 have 6Mb and i7 have 8Mb.

Hyper Threading It is most clever way to allow even a single core to handle multiple cores. It creates virtual cores to perform a thread or allow multiple thread to work simultaneously .Surprisingly i3 and i7 have but not in i5 .

In case of generation of processor it is simply speed the previous generations .Here we understand generations individually.

It is known as Ivy bridge faster than Sandy and use 22 nm processor consumes 50 percent less energy but one disadvantage is that it emits more heat as compared to Sandy bridge.

Haswell the faster than above two uses same 22 nm processor like Ivy. It has lot of features from Ivy .The major advantage is that it can be used in ultra portable devices as its low power consumption

The Broadwell the latest and smallest and uses 14nm processor .It has average 90 min longer battery life than it’s predecessor

In laymans or common mans language lets assume it this simpler way .

Comparison between these processors can't be explained without going technical. So instead I'm using analogy with cars to provide easy to understand the scenarios:

i3 processors: are like mini family cars like nano,wagonr,alto.
These cars features the weakest engines but they also provide the most mileage for same amount of fuel. These cars are in the cheapest section. These cars are best suited for travelling daily to nearby places only, they're not meant to go on very long drives or to carry huge amount of load. Similarly i3 processors are the weakest, they're the most battery friendly, they're suitable for doing simpler tasks like web surfing, MS-Office,etc.

i5 processors: are like mid-range cars like honda city, corolla, fiat linea, skoda rapid.
These cars have more powerful engines but heir mileage is less. These cars are almost double to quadruple in price as compared to mini cars. These cars can be used inside the city as well as for long rides easily. Similarly i5 processors are very good processors for most of the things. They're more powerful but less are less battery friendly. They're more than enough for any home or office usage.

i7 processors: these processors are like the luxury cars or high performance cars like Lamborghini,bmw,audi,etc thus they're like creamy layer among all the non-server processors. They're costliest. They're most powerful. They can support any rig to its full potential.

Parmod Kumar Ahuja is a well-known person who is openly writing on topics like It, astrology and politics . 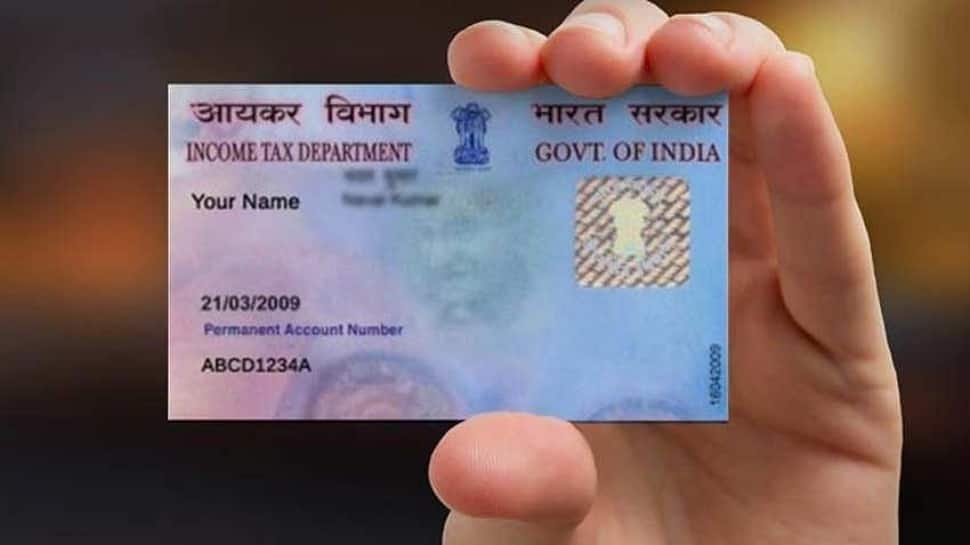 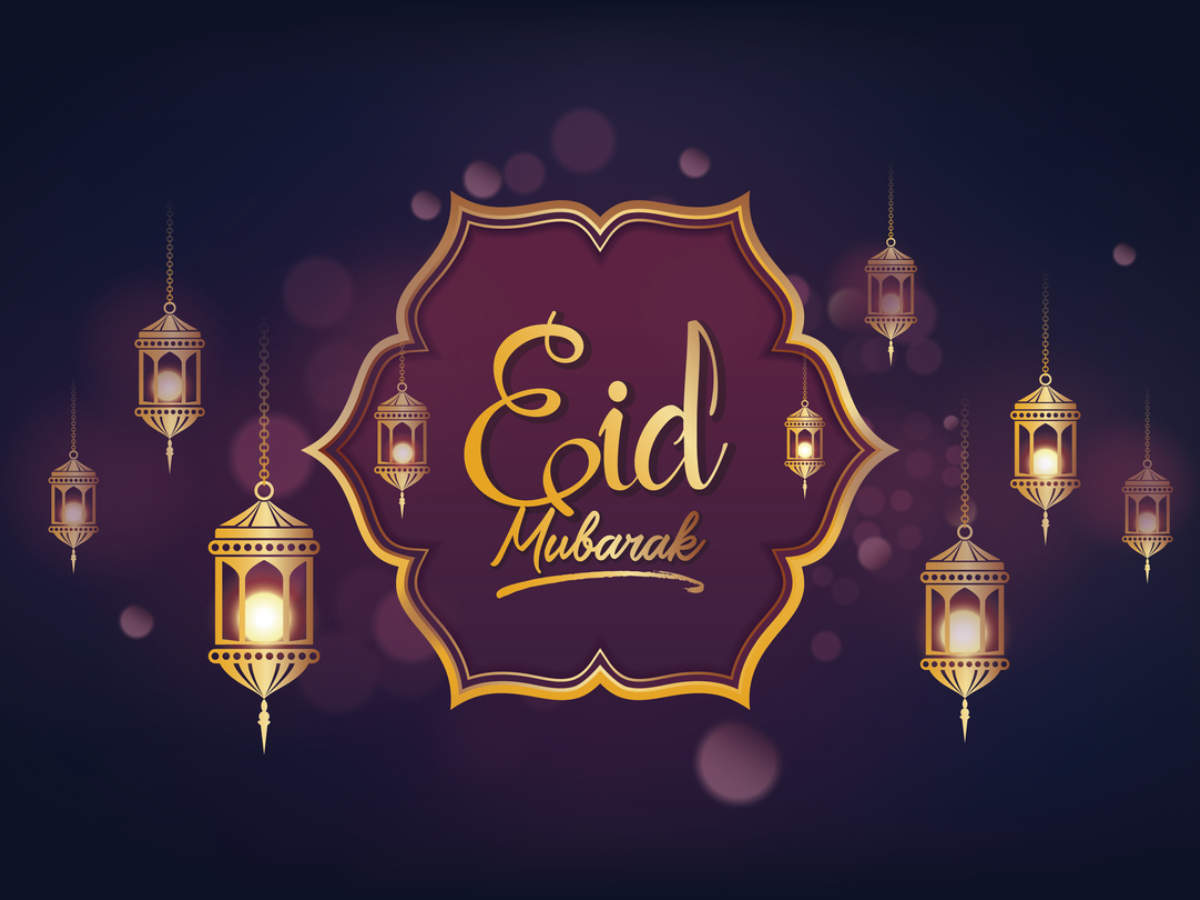 May Allah give you the strength to overcome every difficulty in life. Wish you and... 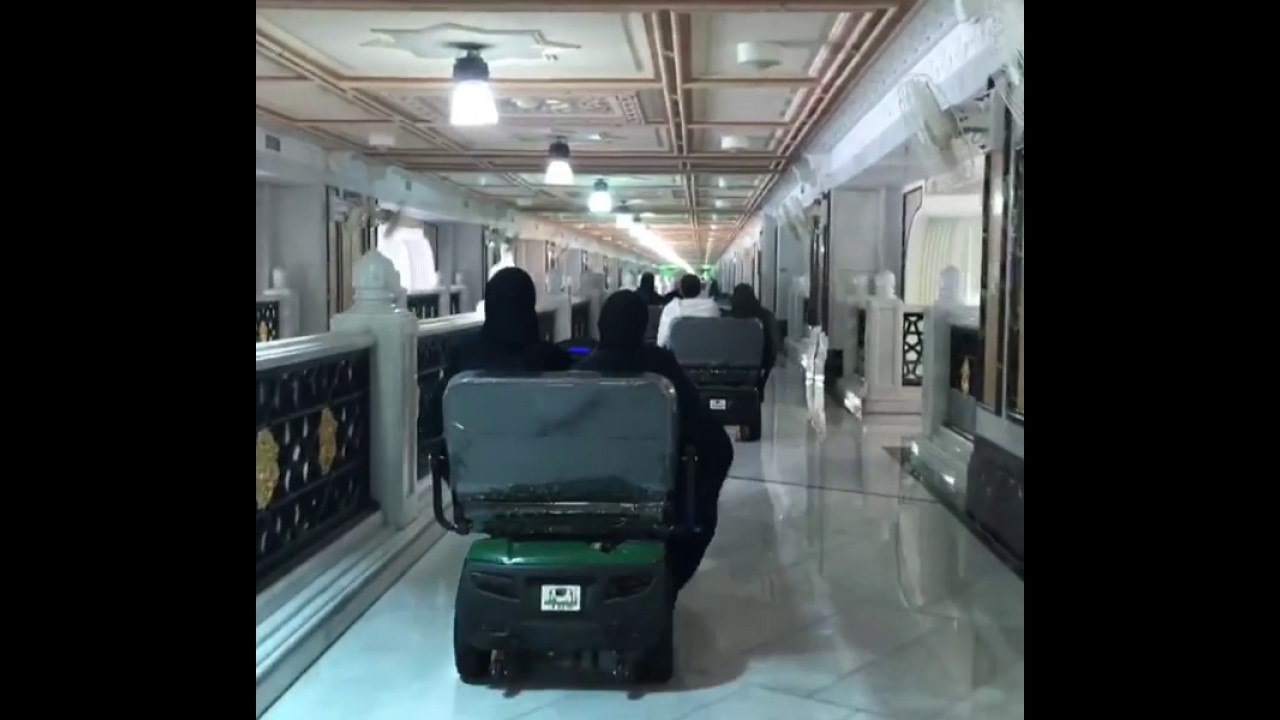 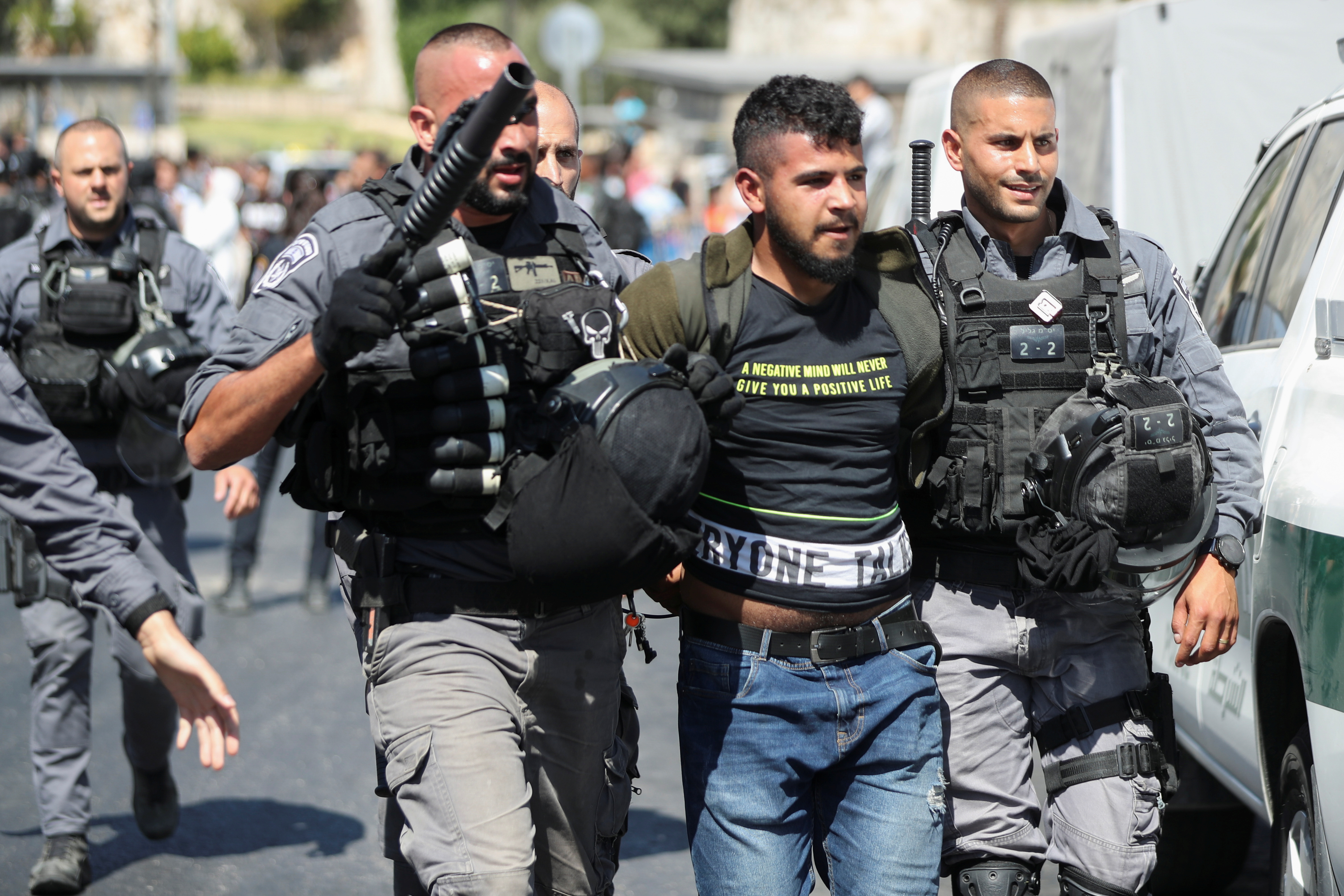 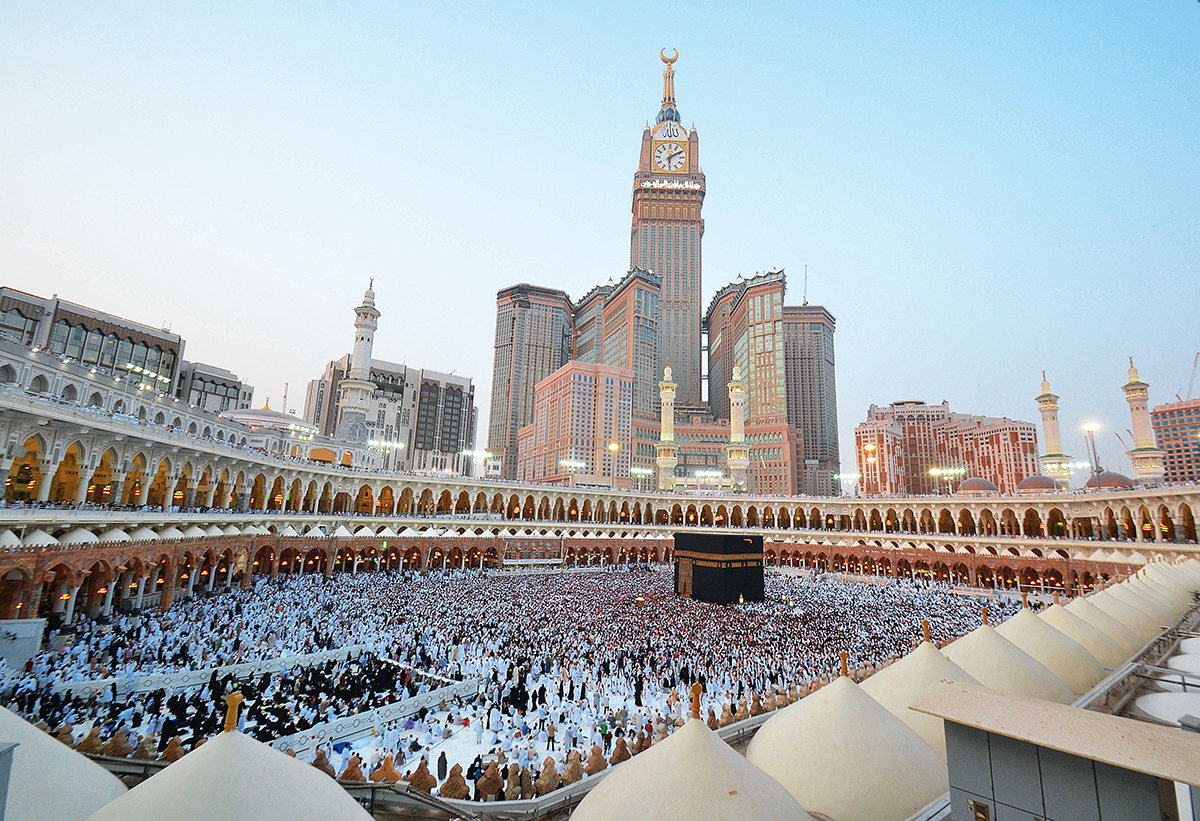