The Public Prosecution in Saudi Arabia has highlighted that the Kingdom law requires all workers in security companies including those on guards duty to be Saudi citizens only. Recommend : Saudization of various health and medical appliances professions

The mechanism for assigning employment to private civil security companies and institutions, including pilgrim accommodations, are subject to strict security standards and controls, confirmed the Saudi Public Prosecution.
- The Prosecution warned that violating Saudization rules in appointment procedures requires accountability and the authorities shall initiate necessary action against the violator. Trending : No work permits for newly hired workers for Yellow status companies
- "All employees in private companies and institutions providing security guards services as well as all civil guards must be Saudi citizens" stated the Public Prosecution through its official Twitter handle.

- Those who violates the law will be punished with several penalties, including a warning, temporary closure of the institution for a period of up to 1 month, a fine of up to 50,000 riyals and cancellation of the license, depending on the severity of the violation.
- The Council of Ministries has halted ministries and governmental and semi-governmental companies from making contracts with the civil security guards establishments who pay less than 4,500 riyals in monthly salary to workers working for them as security and safety workers and are registered with the General Organization of Social Insurance. Most Viewed : A expat workers in these 4 professions to be considered as 100% violator

Saudi Arabia reminds of the penalties of Human Trafficking,... 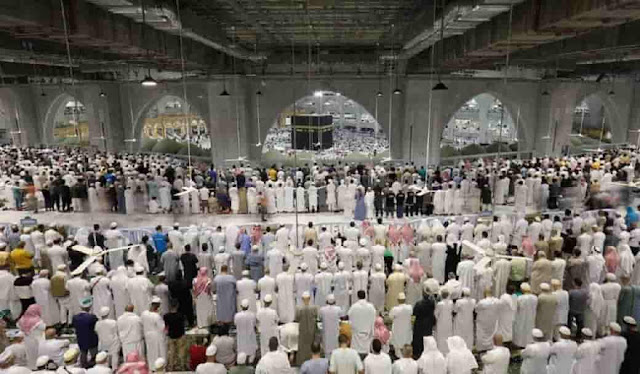 Ministry of Hajj and Umrah - Allowing non-Immune people to pray in the Two Holy... 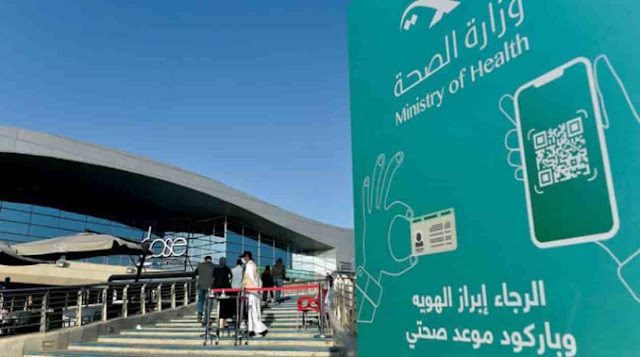 All employees of the Security Service companies must be...

All workers of the Security Service Companies should be Saudi citizens only - Public... 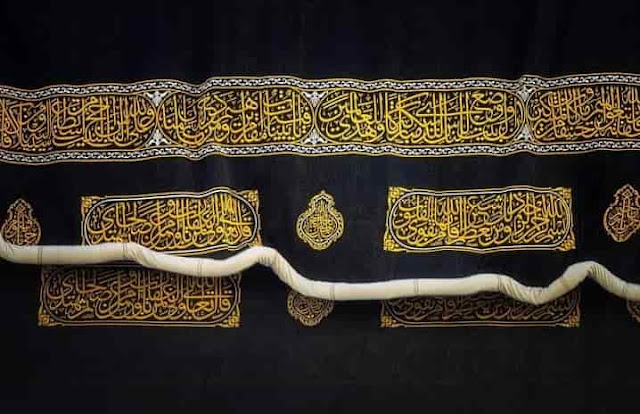